What is a Gingivectomy? 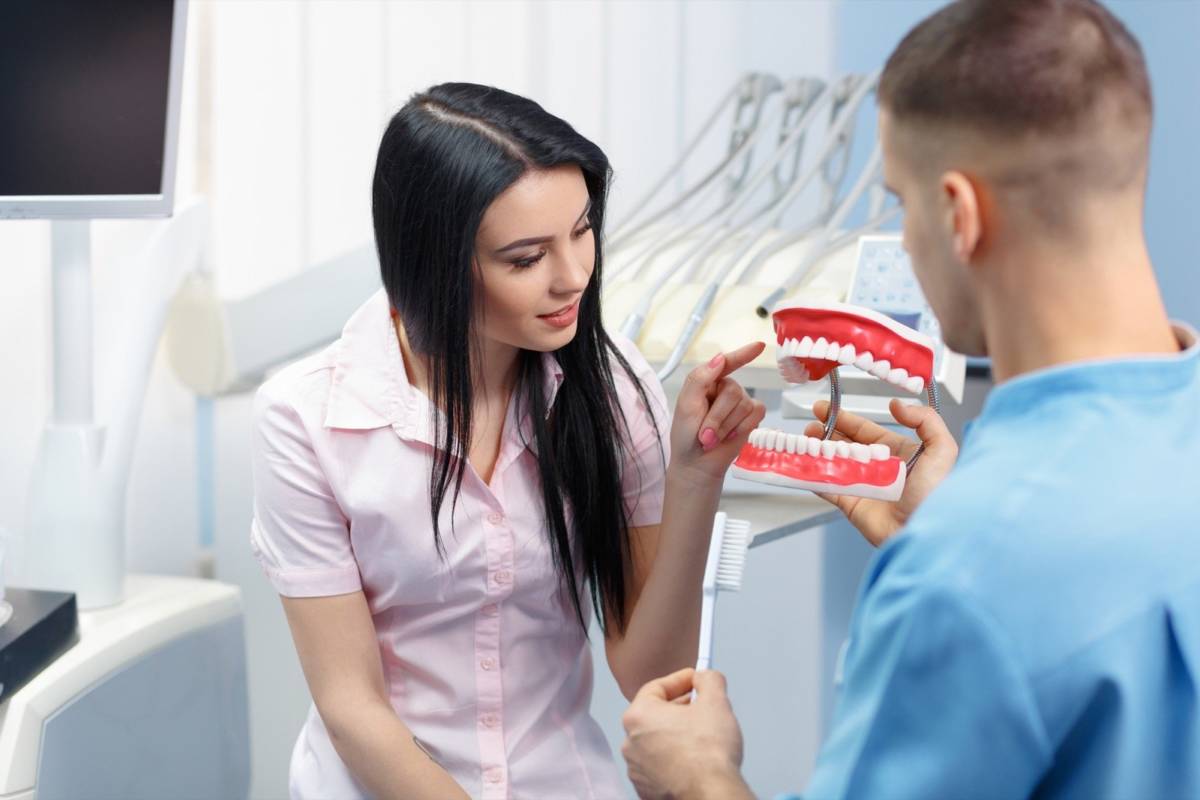 A gingivectomy is a procedure that removes loose, diseased gum tissue (called gingiva) to get rid of any pockets that formed between your teeth and gum. This is a surgery that can be performed for periodontitis (severe gum disease) that cannot be cured using antibiotics or root planing or scaling.

By removing the pocket walls a gingivectomy provides a dentist with visibility and accessibility for complete calculus removal and a thorough smoothing of the tooth roots. Doing so creates an environment that’s favorable for the gingival to heal and for restoration of the physiologic gingival countour.

Why Get a Gingivectomy

A gingivectomy is usually performed to change or get rid of the microbial factors that create gum disease. Doing so generally stops the progression of the disease. However it is now a common cosmetic dentistry surgery performed to remove overgrown gum tissue in order to improve the appearance of the gums. In these cases, gum disease may not be the cause of the gum tissue becoming very thick and large and covering the tooth surface (making the teeth look short). It may instead be caused by medications or bone that extends too close to the surface of the teeth.

Usually, a gingivectomy only requires local anesthesia to numb your gums. Before the procedure, your dentist or oral surgeon will likely perform root scaling and planing, in order to remove tartar and bacteria that has formed below the gum line.

Most surgeons today use lasers instead of the scalpels traditionally used, which reduces bleeding and healing time. In fact, a gingivectomy is the most common procedure performed with dental lasers. The procedure itself can take anywhere from a couple minutes to nearly an hour, depending on how much tissue needs to be removed.

After the surgery is complete, patients can generally return to normal activities as soon as the anesthetic wears off. That said, your dentist will likely recommend a diet of soft foods for a week or two after treatment to limit the risk of damaging the area. Your dentist will also recommend you don’t brush or floss that area of your mouth while the dressing is in place (though you can bush/floss the rest of your teeth). Mouthwash may be used to keep your mouth healthy during this time. It will take anywhere from a few days to a few weeks for your gums to fully heal.

When performed for strictly cosmetic reasons, a gingivectomy is not covered by dental insurance. However, it usually will be covered by insurance if performed to treat gum or periodontal disease. Costs for this procedure can run about a few hundred dollars per tooth and be in the $500 – $900 range to treat an entire quadrant of your mouth.

Last Updated: 1 year ago in Gingivectomy